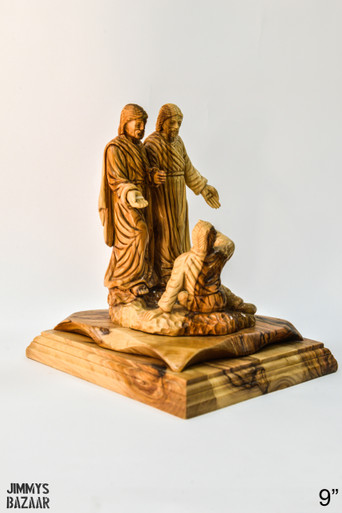 The First Vision (also called the grove experience) refers to a theophany that Joseph Smith said he received in the spring of 1820, in a wooded area in Manchester, New York (also known as Sacred Grove). Joseph Smith described it as a vision in which he received instruction from God the Father and Jesus Christ.

This product hasn't received any reviews yet. Be the first to review this product!